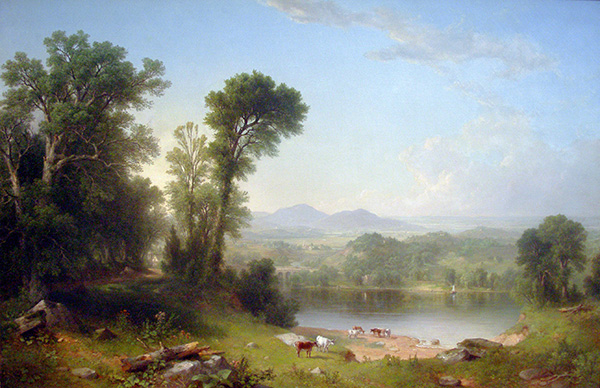 The programme opens with music of the sixteenth and early seventeenth centuries, a period often described as the Golden Age of English church music, by William Byrd and his Tudor contemporaries.

Born in Germany, Handel became a naturalised Englishman and “Composer of Musick of His Majesty’s Chappel Royal”. His Coronation Anthem “Let thy hand be strengthened” was composed for the coronation of George II and has remained justly popular ever since.

The second great age of English music came to full flower with the very individual and sincerely felt music of Edward Elgar. His orchestral music and that of his younger contemporaries Vaughan Williams and Holst has always been held in great affection by the British public but their choral music too is characterised by their work outside London and a deep love of the English countryside.

The Ashburton Singers are joined by soloists Carolyn Westwood, Patricia Mahon and Mark Bennett and the orchestra is led by Sue Smallshire.